Is such an amazing & proud moment when you get to see your designs on final products. Last year I designed some characters for toy company John Crane & here are a few completed products with my characters on :) 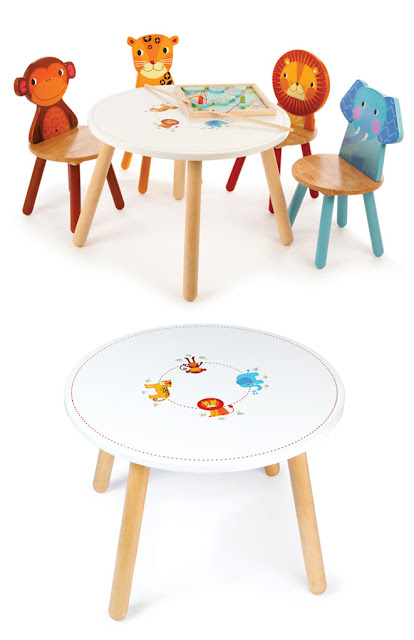 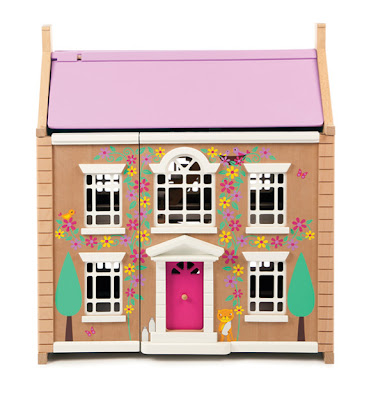 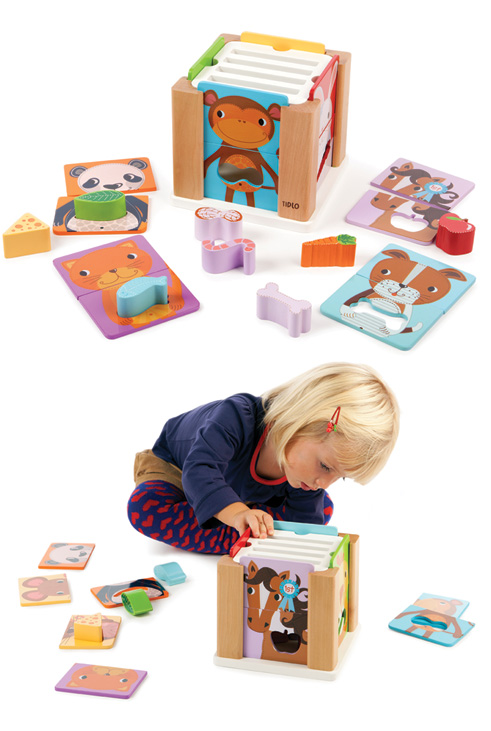 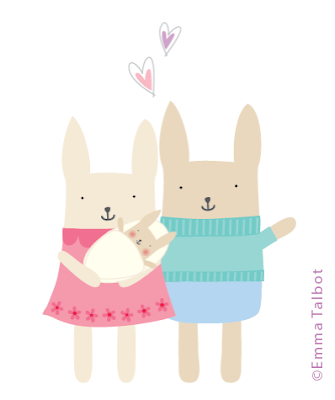 My little brother is now a father! How amazing is that. Just had to share.

Looking forward to my next squeeze with your beautiful daughter.
Posted by The Little Cloth Rabbit at Thursday, April 18, 2013 No comments:
Email ThisBlogThis!Share to TwitterShare to FacebookShare to Pinterest
Labels: bunnies, Characters, illustration

Hello all, is the sun shining where you are? We are finally seeing some sun here in the UK & it's making me feel soooo much better in everyway.

Things have been very busy over the last couple of weeks- the usual- deadlines, being a Mummy, keeping (or trying to keep) house work under control! My little rabbit George had to be taken to the vet in the fear he had Snuffles (sounds cute but its deadly :( ), thankfully our vet doesn't think he has it but it was still an added strain that's still worrying me a bit. Piggy (affectionately known as, you'll hear why in a mo.) George's new girlfriend whom we adopted from a rescue center, is settling in very well. She's on a diet- let me tell you- I have never seen such a huge double chin on a bunny before! Her previous owners apparently fed her digestive biscuits & cooled down tea would you believe! She's already lost a lot of weight & can now clean herself properly again & run around & enjoy herself without getting out of breath in the first few minutes. Good news! 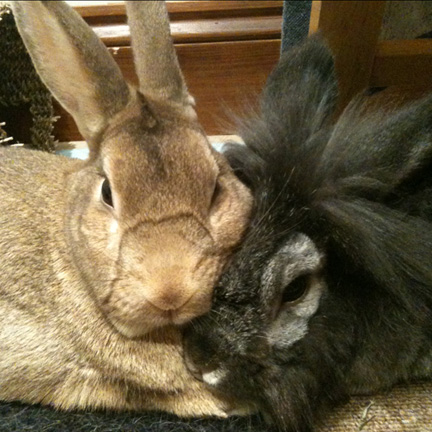 And here's a snippet of a wrap I designed last year, I'm in love with the colours on this and it just made me my heart sing when I was designing it. 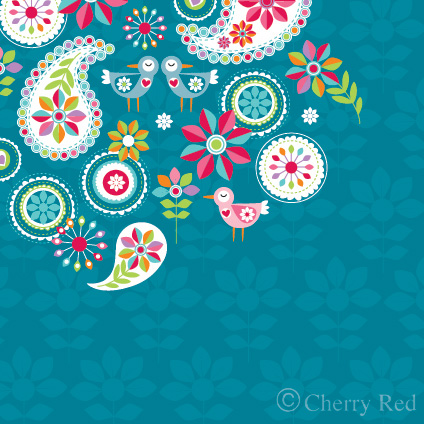 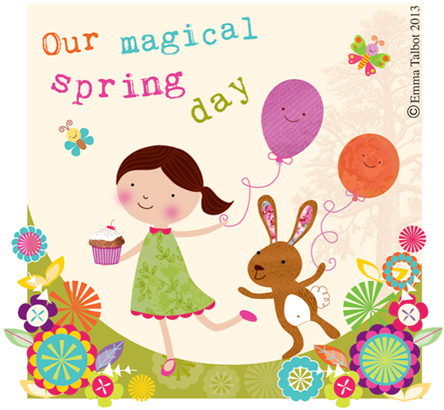 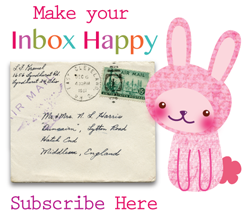 All IMAGES ON THIS BLOG ARE
COPYRIGHTED © 2005-TILL THE
END OF THE WORLD TO EMMA
TALBOT. ALL RIGHTS RESERVED
UNLESS OTHERWISE STATED 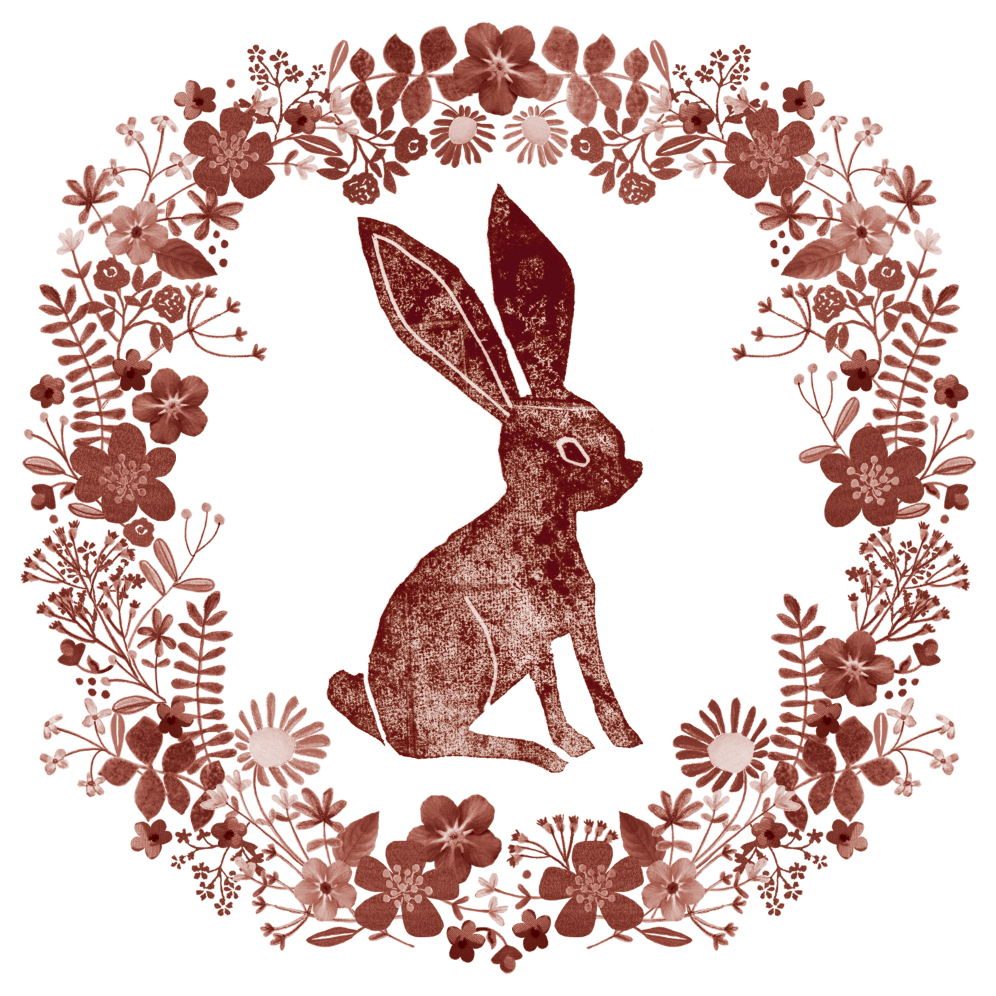